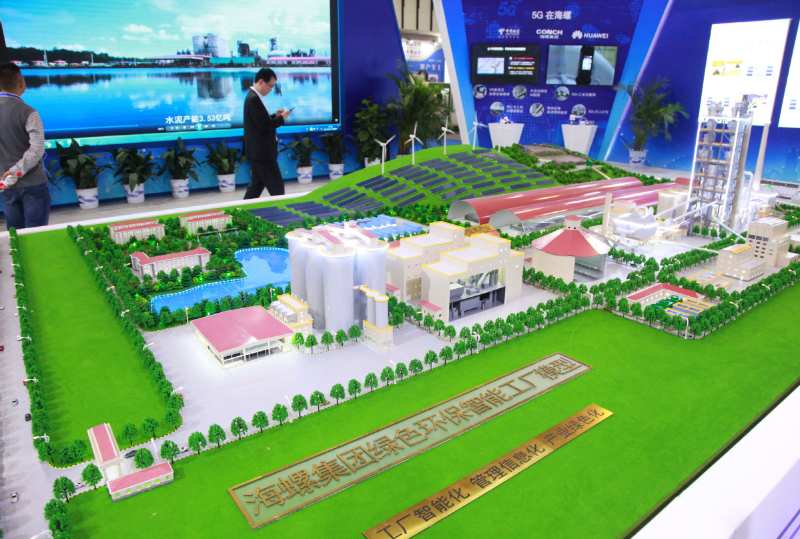 Chinese enterprises are expected to further utilize the potential of the Regional Comprehensive Economic Partnership agreement to upgrade operations and climb up the industrial value chain for high-quality development, according to trade experts and business leaders.

Officially taking effect on Jan 1, the agreement has grouped 15 Asia-Pacific economies including all 10 members of the Association of Southeast Asian Nations to create the world’s largest free-trade bloc, promoting regional economic integration through tariff concessions and other trade and investment liberalization and facilitation measures.

According to Zhou Mi, a senior researcher at the Chinese Academy of International Trade and Economic Cooperation, thanks to the implementation of the RCEP agreement, Chinese enterprises will likely intensify cross-border industrial capacity cooperation with counterparts from other RCEP members, as well as strengthen RCEP market studies to develop products and services in accordance with different market needs.

“China and other RCEP countries already have a high level of cooperation in the manufacturing sector, but Chinese manufacturing enterprises in the past mainly built their presence in the region through exporting products, rather than other ways,” he said.

“The ongoing upgrades of China’s manufacturing industries require a formation of new competitiveness of Chinese enterprises, and to that end, the coordination in market regulation among RCEP members will play an important and positive role that will facilitate Chinese enterprises’ technological advancements and market-oriented innovations,” he added.

According to the rules of the trade pact, nearly 90 percent of tariffs on goods traded within the region will be removed over a period of 20 years. Furthermore, the trade pact allows products to have just 40 percent of their value added within the region to enjoy lower or zero tariffs, which analysts said will accelerate the integration of regional industrial chains.

Wang Cheng, chairman of Anhui Conch Group, a Chinese cement and building materials manufacturer, said at a recent forum organized by the Beijing-based RCEP Industry Cooperation Committee that Anhui Conch plans to invest around 200 billion yuan ($29.82 billion) in the RCEP region within five years, including doubling its investments in RCEP countries outside China to 30 billion yuan.

The company also aims to build a highly efficient supply chain in the region, to facilitate going-global strategies of other Chinese enterprises in high-end sectors such as intelligent manufacturing, new energy and new materials, and environmental protection.

Wu Dazhi, chairman of Guangdong Zhida-Walking New Material Technology Co Ltd, believes the trade pact will propel Chinese enterprises to utilize division of labor to carry out industrial cooperation programs in the region and to pursue a better position in the industrial value chain.

“That is especially important as Chinese enterprises face increasing competition from some neighboring countries in low-end manufacturing sectors, while the tide of protectionism around the world also grows,” Wu said, who is also president of the Guangzhou Leather& Footwear Association.

“Chinese products have a good reputation for their quality, and the fiercer competition in global markets will catalyze the transformation of Chinese enterprises to climb up into higher value-added sectors because those failing to adapt will be squeezed out from the markets,” he said.

According to Wu, although labor costs in China are higher than in some neighboring countries, such as Vietnam, China’s populous pool of high-end talent and skilled workers remain an advantage for Chinese enterprises to upgrade.

The RCEP, which accelerates the integration of regional industrial chains, will help unleash Chinese enterprises’ comprehensive advantages in industrial and supply chains and help them better coordinate the utilization of production factors in the whole region, he said.

Wu’s company cooperated with investors from regions outside the Chinese mainland to first establish a commercial entity in Hong Kong, which then went on to invest in Vietnam, per Vietnamese laws. It has also been exporting services to the region, thanks to the company’s strengths in industrial and supply chain management, technology and talent.